Pra Khun Phaen 2515 BE Amulets, of the Great Luang Phu Tim Issarigo of Wat Laharn Rai in Rayong. The Now Legendary Pra Khun Phaen 15 Amulet, has become perhaps the most fascinating and talked about pantheon of this Era, since the revelation of its existence in 2014 by Dr. Ajarn Phisek, who initiated the movement for revealing the true facts about Luang Phu Tim, and his amulets. In Thai, it has been given the name of ‘Pra Chaw Ban Tee Thook Lerm‘ (The amulet of the real folk that was forgotten). The Pra Khun Phaen 15 is now the most highly preferred amulet of Luang Phu Tim in the present time, and is enjoying a Grand Revival of Interest, from both Old and New Devotees of this great Master. 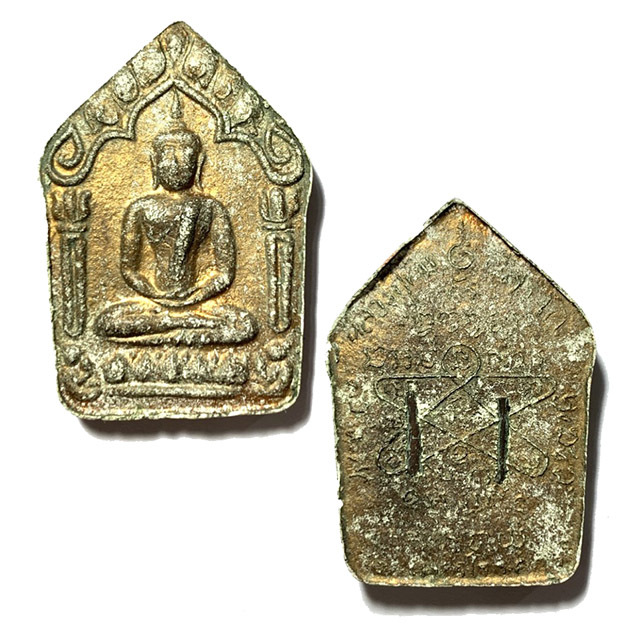 The all-time classic Original Wat Laharn Rai Release, of the Sacred Pra Khun Phaen Pong Prai Kumarn amulet, of the Great Luang Phu Tim, of Wat Laharn Rai, is one of the most famous amulets of all time, and highly renowned for its true power to bring prosperity and good business, power of attraction and mercy charm to the wearer.

In recent years, the 2515 BE Series Took the Amulet World by Surprise and has now become the most sought after and preferred amulet of Luang Phu Tim in the present age, above and beyond the 2517 BE edition, with a whole new genre and world of amulet societies that have sprung up around this classic, and now legendary edition, along with various other classics such as the Pra Khun Phaen Song Pol (released between 2510 and 2515 BE). 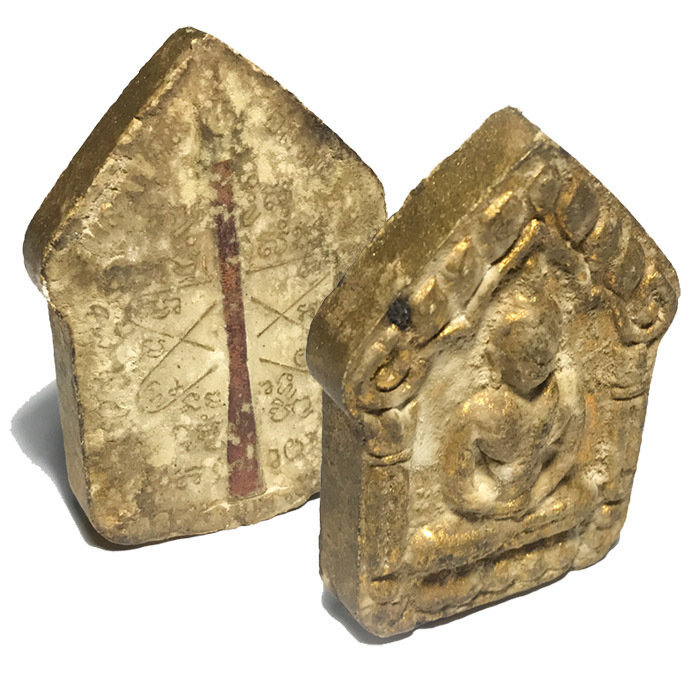 The reason this amulet became so world famous and popular, even in the time when Luang PhuTim was still alive, is because everybody who owned one, recounted that business and personal success and prosperity had increased constantly and steadily since wearing the amulet.

Since recent years, some of the aged looksit of Luang Phu Tim have revealed many unheard of facts about the Pra Khun Phaen Pong Prai Kumarn of Luang Phu Tim, making public knowledge of the many different Pim and Block presses more widespread, and breaking the tight grip monopoly of the ‘Sian Pra Niyom’ Experts, and opening up the truth which has been deliberatly hidden by a few powerful monopolists who have controlled the information available about all the many models which were actually made by Luang Phu Tim. 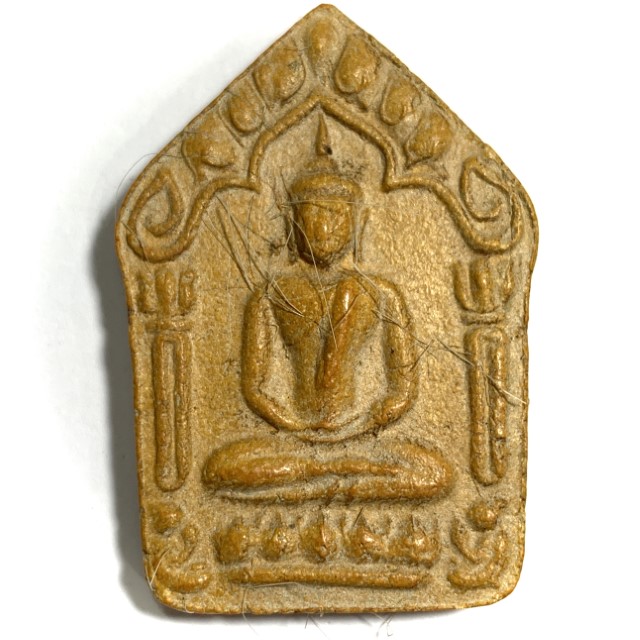